University of Pécs
Faculty of Humanities and Social Sciences

The Short Film Competition for University Students of the 3rd China - ASEAN University Students’Culture Week of the 21st Hainan International Tourism Island Carnival - will be officially launched on September 25, 2020. It is to promote creativity and culture exchange for University students in China, the ten ASEAN countries, countries along “Belt and Road”, Japan, and South Korea. It also serves to cultivate excellent creative talents in film industry and provides opportunities for international University students’culture exchange through short film.

6. Theme of the Competition: “We are together”-- Display stories related to the theme occurred in cities through short film.
7. Schedule:

<1> Genre: Youth inspiration, campus, family, documentary, and cartoons.
<2> Length: 5 - 20 minutes.
<3> About the content:
- Works should be in line with the theme of the competition and tell the stories of "We are together" that happen in the city life of various countries from the perspective of short films.
- Works should be emotional, positive with distinct theme to encourage the creation of stories that have an emotional connection with the city. It should possess strong appeal and high communication value.

- Promoting positive energy is the ultimate goal for works. Pornography, violence, religion, racial discrimination, reactionary and illegal content, AD placements are not allowed to appear in the works.
- Works should be original, and participants should own the copyright. Do not use materials without copyright, or infringe all legal rights of third parties, including copyrights, trademark rights, etc. Plagiarism is strictly prohibited, and copycats will bear full responsibility once discovered. The organizing committee shall not be responsible for any legal liabilities arising from disputes including but not limited to portrait rights, reputation rights, privacy rights, copyrights, and trademark rights. In case of a legal dispute, the organizing committee reserves the right to cancel the qualification of the contestants and recover the award.
- Organizing committee and partner organizations are entitled to free non-profit display, broadcast, mass publishing, public welfare publicity and art education and other non-commercial activities in the global media, except for special declarations of outstanding works. The organizing committee has the priority to sign the excellent works and cooperate on agency.
- Chinese or English subtitles are required for short films.

University students in China, will vote on-line via official website.

<1> The signed registration form
<2> The signed authorization
<3> Scanning copy of ID card (for Chinese citizen) or passport (for Foreign citizen) (each team member are required)
<4> Original of the Work
<5> Trailers or slots
<6> Poster
<7> Stills
<8> Personal or group photos of participants
Once the work is submitted, it means registration is completed. Participants can make supplements before the deadline in case there is incompleteness or error in their initial submission, otherwise the work will not be reviewed.
Designated E-mail address: casfc@foxmail.com.
(2) Deadline for Registration: September 22- November 5, 2020

13. Others
(1) The organizers reserve the right to terminate the event or amend the rules of the events at any time. Contestants should read the Soliciting Announcement of Short Film Competition of the 3rd China-ASEAN University Students’ Culture Week and the Copyright Commitment and Authorizations of Short Film Competition of the 3rd China-ASEAN University Students’ Culture Week carefully before registration. Once the application is completed, you will be deemed to have read and agreed to abide by the two documents above, and the rules and requirements of the competition published on the official website.
(2) Contestants are not allowed to confuse or influence the result of the competition, or have any other illegal behaviors by means of computer programs or other obvious violations of the fairness of the competition.
(3) The prize money of all relevant awards does not include various income taxes and government taxes, and taxes and fees related to the prize money of the work shall be borne by the winners. Winners must withhold the income tax amount of the award in accordance with regulations before receiving the awards.
(4) If there is any change in contact information of the participants during the submission period, please notify the organizer within 5 days and get the organizer's confirmation. Otherwise, the participants shall bear the corresponding responsibility.
14. Contact Information
(1) Secretariat of Organizing Committee
(2) Contact: John Han
(3) E-mail：john-han@foxmail.com 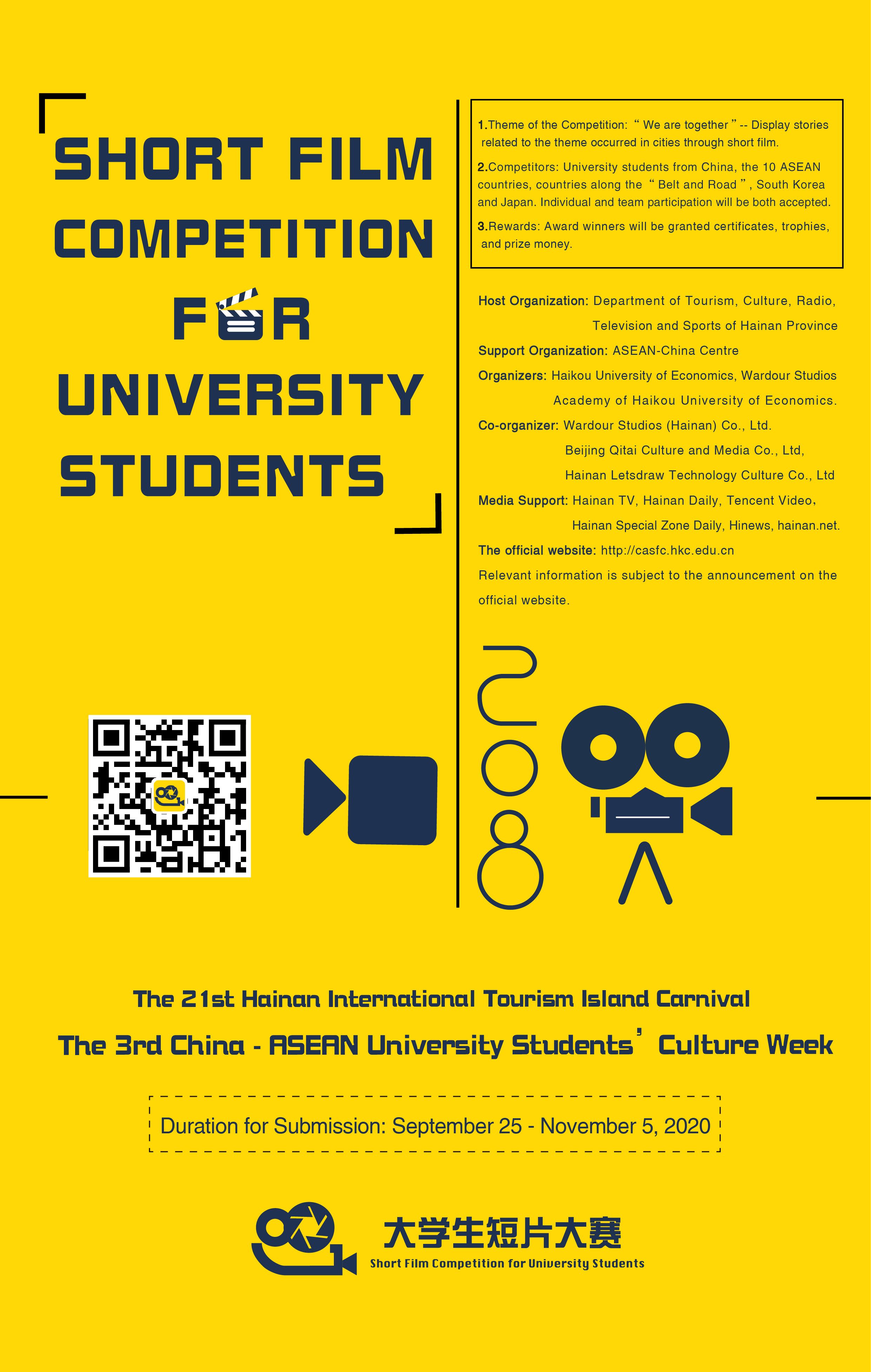 UNIVERSITY OF PÉCS
FACULTY OF HUMANITIES
AND SOCIAL SCIENCES